Update: as of March 2021, the Grotto has been destroyed by a large fire.

The Grotto is a large 18th century country house on the banks of the River Thames near Pangbourne in Berkshire. It was extended a few times in the mid-19th century and in the 20th century. It was abandoned in 2011 (as far as I know) after serving as the headquarters of ILAM. It is now partly sealed with SitexOrbis steel sheeting but its “popularity” with the local teenagers means that whenever it is sealed, it is usually unsealed within a week.

This was a nice and easy explore with easy access into the site yet slightly disappointing as a lot of the nice features within the house (such as the fireplaces) have been ripped out and stolen. It’s a great shame as those would have been rather photogenic. Having said that, there are some interesting features still left – some nice pargetted ceilings, a surviving marble fireplace, Ionic columns, some stained glass (likely gone now) and a rather lovely vista down towards the Thames. The house is… a confusing place to say the least!! The layout is very evident that it was added to numerous times – short flights of stairs branching off here and there, windows into rooms, blocked up doors etc. 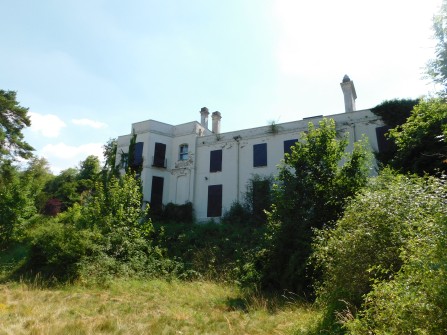 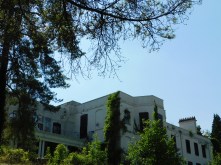 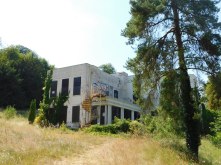 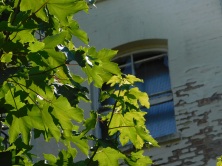 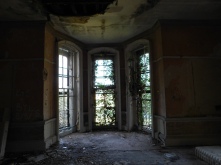 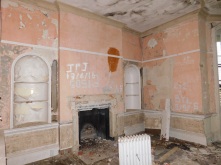 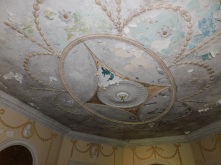 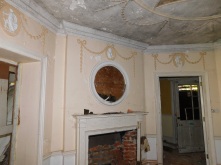 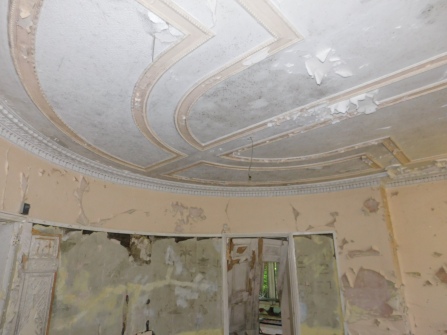 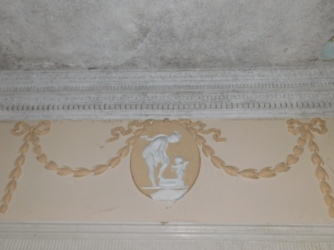 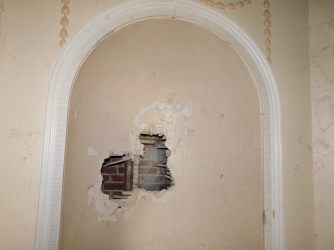 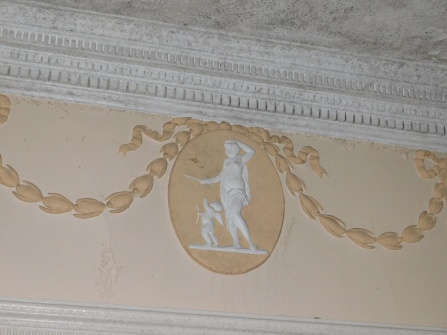 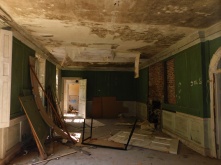 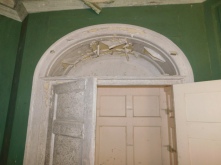 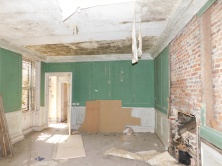 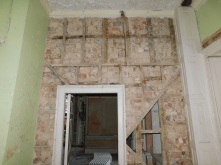 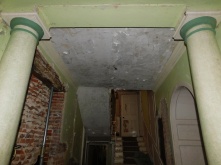 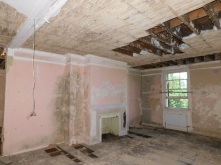 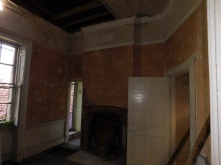 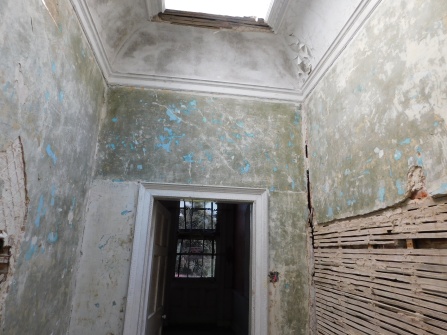 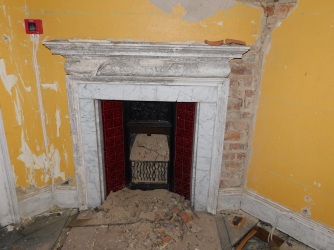 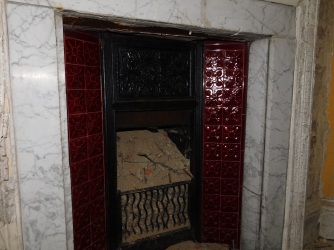